8 years in Nikkei National Geographic Inc. from 2009 as President then as Chairman. Founded Nikkei National Geographic Photo Award in 2012, with the objective of raising awareness of documentary photography from Japan. Included a solo exhibition in New York City for the Grand Prix winner as a sub-prize, to give up-and-coming photographers the opportunity of international exposure.

The Grand Prix of the first year was awarded to photographer Takayuki Maekawa, whose solo exhibition was held at Steven Kasher Gallery at Chelsea, New York City, which was received well. The solo exhibition for the winner has been held every year since then.

Led the selection and negotiation with galleries as well as PR activities, worked with photographers to formulate the exhibition policy and improve website presentation. Supported comprehensive modification of presentation policy, which is indispensable for photographers who wish to advance to global market 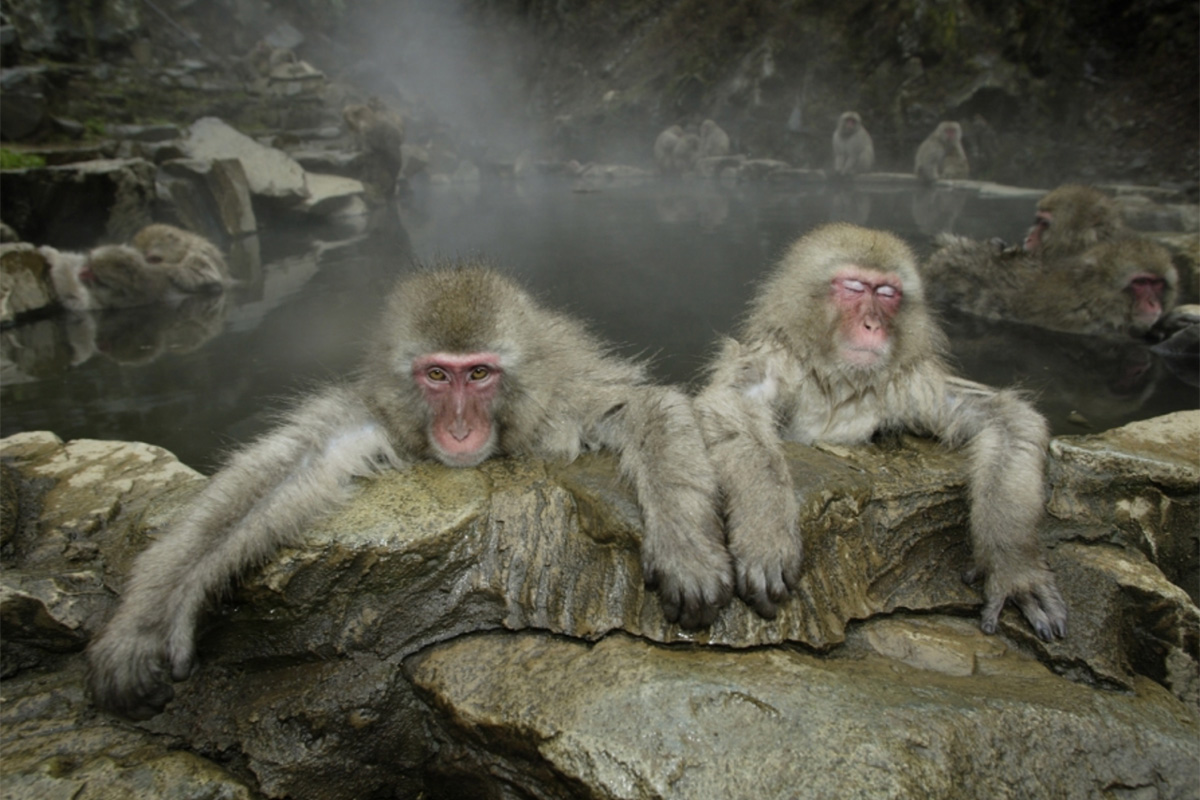 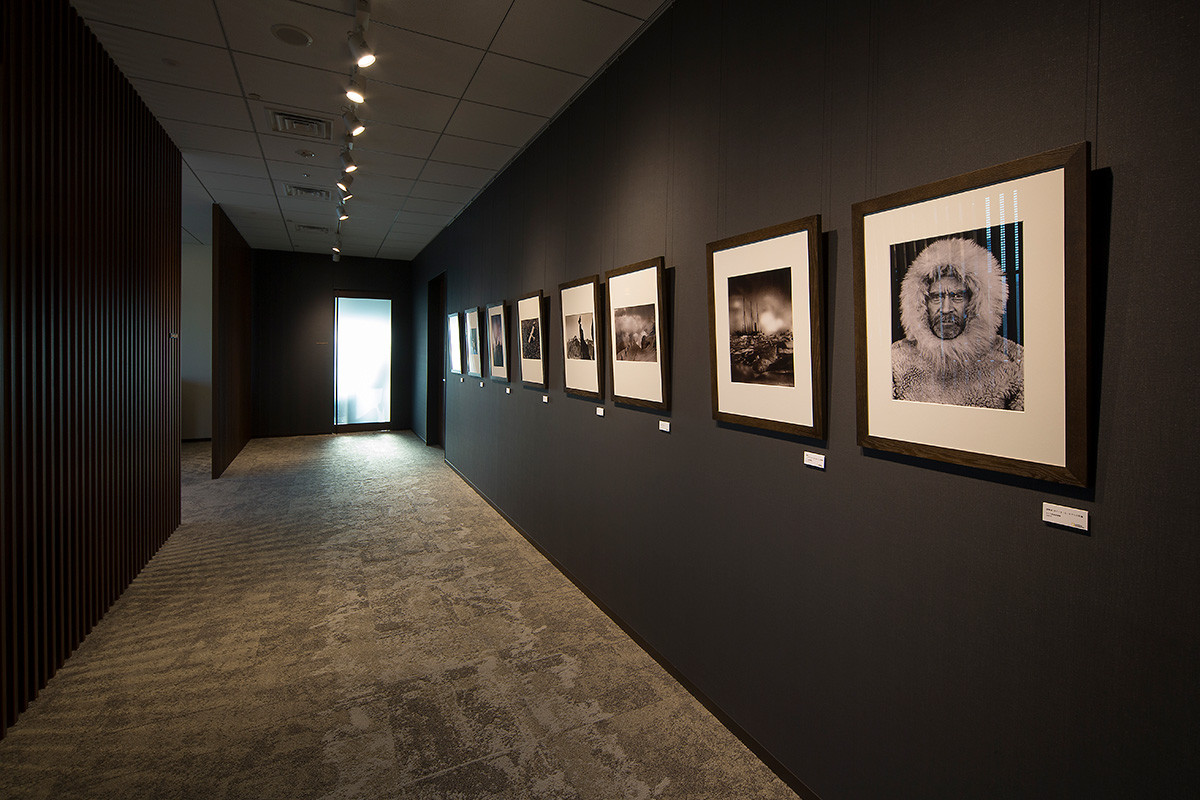 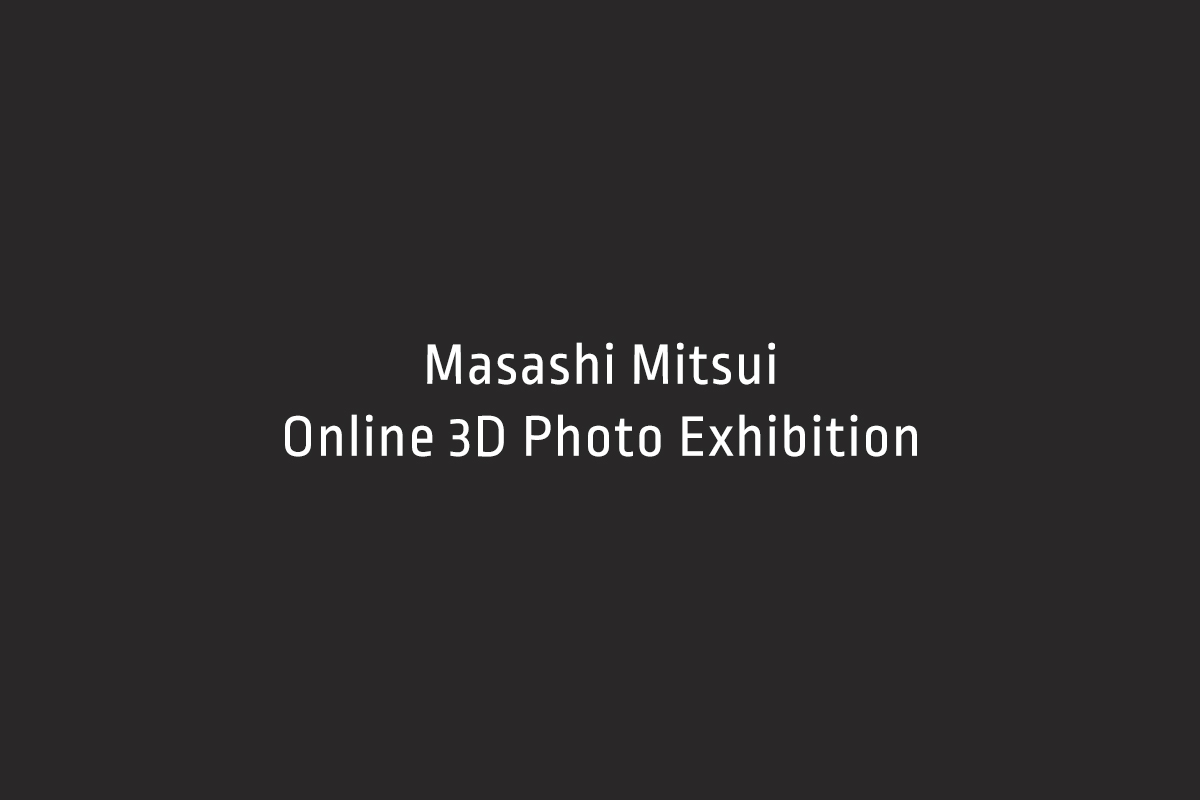 Next Project (n) The Essence of Work - Masashi Mitsui Exhibition